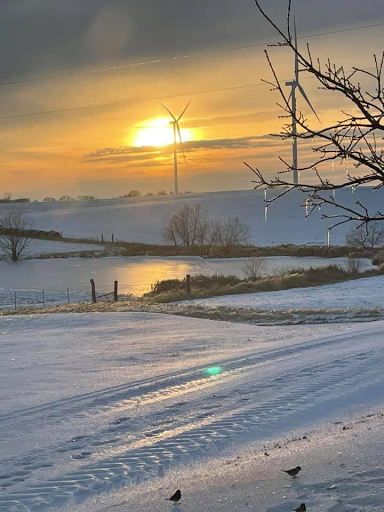 This video says it all. Kids these days go through life with no inkling of hard times and tough measures.

Or has every older generation since the dawn of time uttered the same words about the younger?

“Can you imagine the present generation doing that.”

My ancestors were the first to settle in this part of Missouri. My mother’s side in 1860 and my dad’s in 1840. First settlers, part of the first families of this county, they lived a life we cannot imagine. In reading the fascinating genealogy of my people, their words made me gasp at their unbelievable pain at losing so many children to disease. The many gravestones in pioneer cemeteries attest to that, the same years etched on the stones from several different families.

But not all is sad. Some of their words were sooooo familiar. And made me laugh.

Does human nature ever change? The past is a thread of experiences that we share. Feelings, thoughts, emotions...all a part of who we are.

Those threads bind nationalities and cultures, not in years but in centuries. Eons.

My evidence is small, true. I’d bet about every person in their late thirties and forties have said the same stuff as in the video, maybe not the same language or technology but the sentiments are certainly the same.

“People don’t know anything about hard times.” - said by Starling in 1920 about the hardships of moving by oxen and working the land in the 1860s.

“Can you imagine the present generation doing that.” - said in 1963 by my great uncle. “I remember when I was about 10-11 years old it was my job to go with (my brother) to the day stack where he pitched the hay on the wagon and I loaded it on. Then he hauled it to the fee bunks unloaded and I went from the hay stack to school."

I bake. Call it a leftover from my infatuation with Laura Ingalls Wilder.

In combination with my other blog, Unicorn Bell, I am posting a couple of my favorites. Plus the only wheat product I use now, King Arthur.

Although this is a French bread-type loaf, I don't usually do the spraying with water etc that goes along with making it more authentic. I like the taste and simplicity but not the work.

For a bread machine:
Add in this order:

Set machine on dough. Mine takes 90 minutes to mix, knead, and rise.

For a delicious hot roll recipe, go to Unicorn Bell.

King Arthur Flour has more information regarding how to form rolls and loaves. Also a fantastic Easy Bread recipe.

The Passing of Sarah

The ravaged face twitched in answer to her name. The movement so subtle the onlooker wondered if he had imagined it. An eyelid flickered and he felt her presence. One side of her face drooped like half-melted wax and he knew she would never recover. Her mouth struggled, at war with the stroke that was gently sliding her into forever darkness. Or Light, if believed.

And he knew she believed.

Her breaths came quick and shallow now, the harbinger of death. But, in the time she had left, Sarah gathered strength spoke in trailing wisps:

The man frowned and searched the other faces around the deathbed for illumination. No one answered. “Sarah,” he began slowly, “you can’t be moved. It’s hard, I know. But...you’ve had a stroke. Here. At our house. Just half a mile from your home. You were visiting...”

His voice trailed off as Sarah’s mouth moved into a caricature of a smile. Her good eye brightened and truly focused on him. “Not you. Him.” She looked beyond the man to the empty space at the foot of the bed.

“I’m ready.” Her words came strong and the smile deepened as her eyes closed. “I’m ready.”

As her last breath ended with a sigh and her neighbor knew she was gone. His wife cried out. The son of the old woman wept silent tears.

But the man held still in awe. For a Presence passed him from the foot of the bed. He felt the gentlest of touches as It reached for the lifeless old woman. Without form or substance, the man still knew it was there and made no sound as a separate life poured out Sarah and joined with the Being. Together, they rose from the bed and dissipated, like a mist on a sunny day. 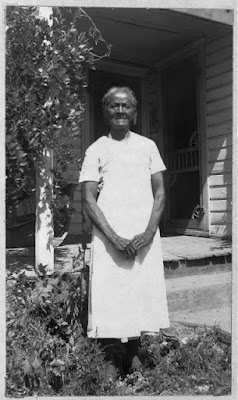 Sarah Frances Shaw Graves began her life in a dirt-floored slave cabin. She passed away on the oak floor bedroom of her white neighbors.

Born in Kentucky in 1850, she was only six months old when her master “allotted” or hired her mother to another man, leaving her husband and Sarah’s father behind, never to be seen again. After the Civil War and freedom, Sarah married. Together with her husband and only son, they farmed and worked the land until eventually acquiring 120 acres.

Sarah was visiting her neighbors the day she had a stroke. Her husband had passed several years before and their son never married.

After caring for her several days, Sarah died surrounded by her white neighbors and friends in 1942 in their front bedroom. How do I know? Because as I write these words, I am sitting in the same room where she passed, the same house I’ve lived in for thirty-seven years.


I have her beloved old cook stove on my patio. And I lay flowers on her grave in the spring.

A relative gave me a unique task; write the stories of our great-great grandparents, their children, and brothers. The path took me to sadness and a revelation of how hard life was in those times.

During the Civil War, northwestern Missouri had its share of strife and violence. Coercion and midnight visits from masked riders forced many to take their families, leave their farms and homes, and run for safer states.

Anti-slavery sentiments ran high. Others were for states rights. Tempers boiled over. Neighbor hated neighbor. And no one could escape the terrible judgement that was to come.


Celia fretted in the first days of fall, as the green leaves of the hot summer began to fade and turn to yellow and orange. She plucked at a loose thread on her skirt and felt her belly jump as if her fourth soon-to-be-born child worried with her.

Eight months pregnant and soon, they had to leave.

It was 1863 and word had reached even the farms in Missouri, a hundred miles away, of the young men and boys slaughtered in Lawrence, Kansas. A hundred and fifty souls lost to hatred and the pro-slavery views of Bushwhackers like Quantrill and his renegades.
People in Missouri learned to speak careful, in sidelong conversations with folk they'd known all their lives. Taking a stand could mean vigilantes might come a-callin’. No one could tell whom to trust.

Life was hard in those days. War made it more so.

Everything they could pack was in the wagon, the four oxen placidly waiting the call. Indiana, the solidly-Union state, was their goal. Celia’s husband, Starling, mopped the back of his neck with a blue cloth rag and glanced at his wife. The boys—John, six years old and already working alongside his father, Archie, four, and Joseph Constant, two—were excited and ready for an adventure. The three were as noisy as boys could be on a fine day.

Celia met Starling’s gaze without speaking. He squared his jaw and nodded. “You feeling like a trip, Ma?”

Her mouth twitched but he couldn’t tell if she was laughing or about to cry.

“Yes. Let’s be on our way.” She rubbed her protruding belly. “Three years ago, it took twenty-seven days to get here from Indiana. Let’s hope she waits that long.”

Celia smiled and looked down. She didn’t want him to see her tears.

Henry Thomas made his entry into the world before they reached Indiana, a healthy red-faced boy.
But, with one hand, the Lord gives and with the other, He takes away.

Whooping cough took the life of four-year-old Archie after they crossed into Indiana. In 1865, they returned to Nodaway County in Missouri and began their life again. 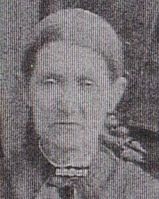 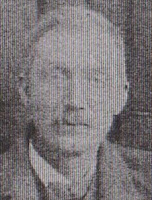 Celia lived to fifty-nine and passed away in 1897.

Joseph Constant grew up strong and manly. He married a young woman, Mary Alexander and had four children.

Their second child was my grandfather. 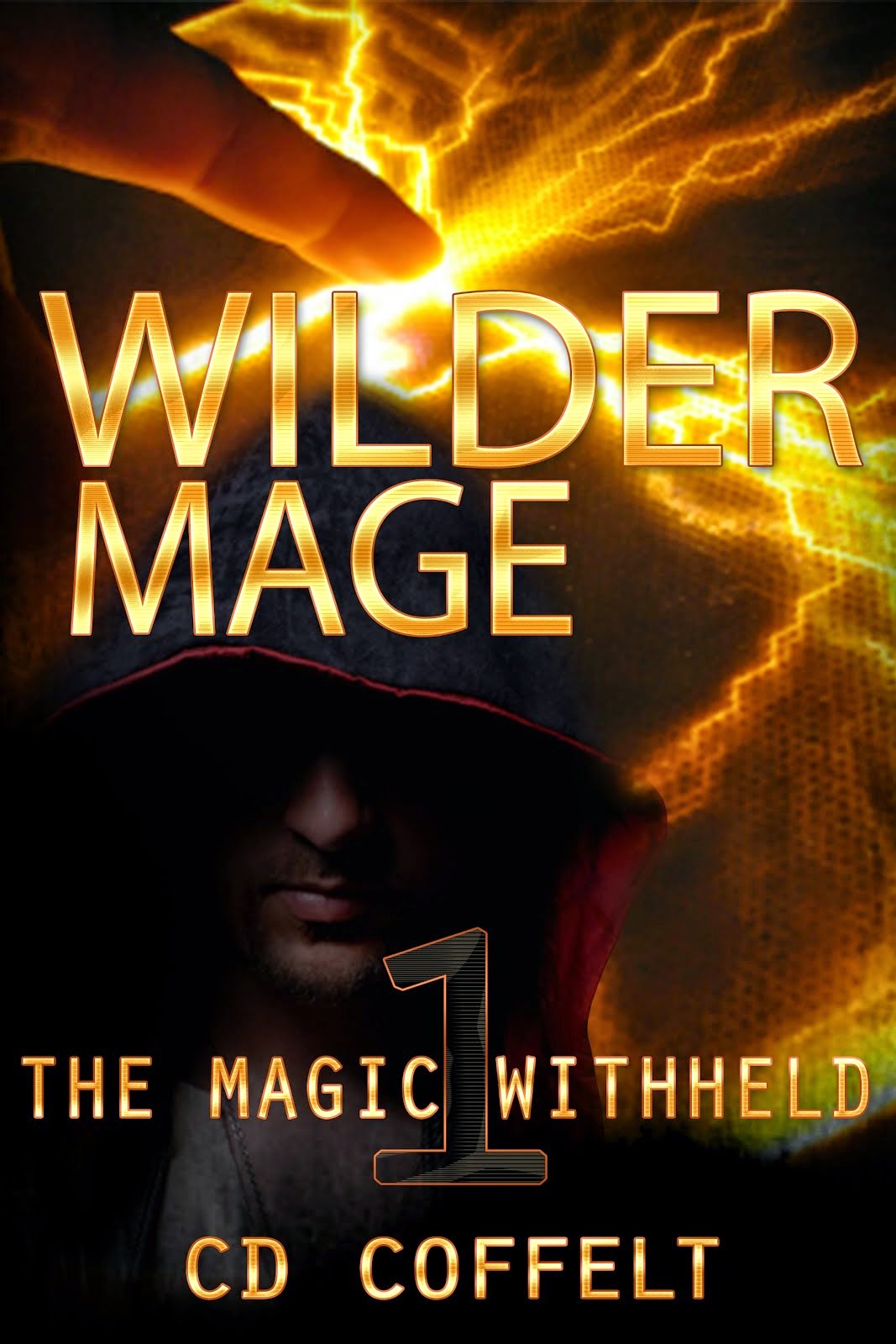 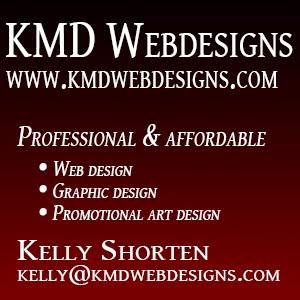 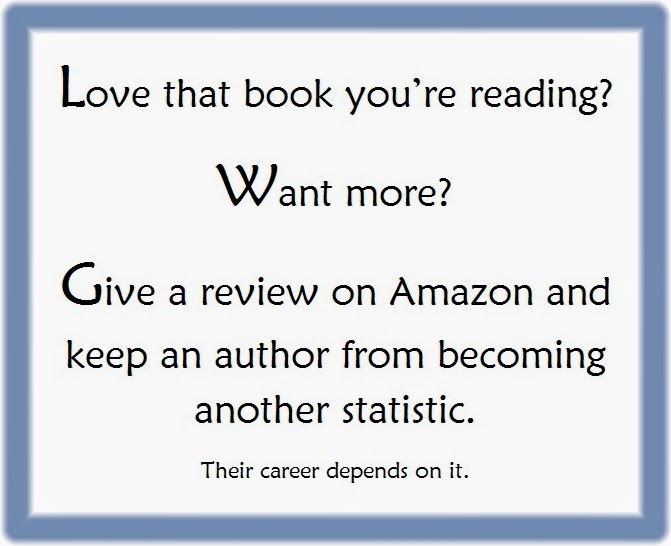 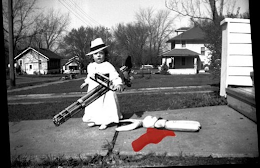 Huntress of Fantasy and Middle Earth

Coloring not only outside the lines, but on another page entirely

Wilder Mage, Book one of The Magic Withheld series

Promote Your Page Too 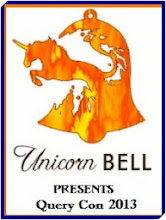 Made by my Good Friend 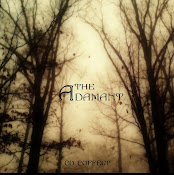 Cream of the Crop Authors 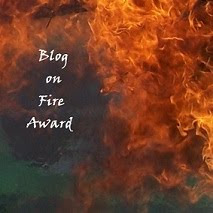